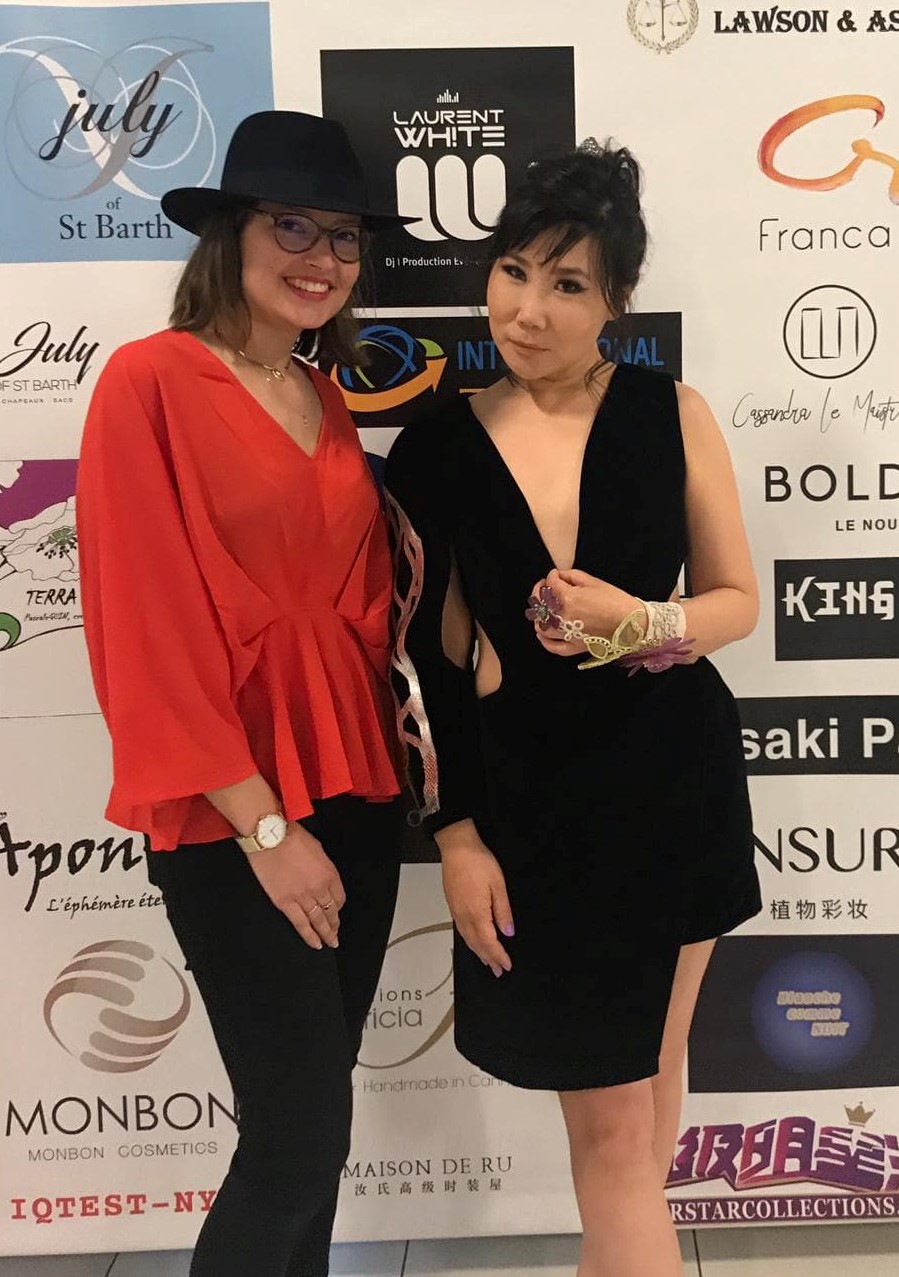 What did not fail to make the designer blush ...

Last May, Yubai Zhang, actress-comedienne, with 10 cinematographic films to her credit, had not failed to go to the 72th edition of the Cannes Festival. This meeting is essential for actors who have their films accredited for 10 consecutive days.

On the occasion of the presentation of the feature film Last Chance, directed by Dahang Wei and for which Yubai Zhang plays the main role, the brand was praised by the actress who chose a piece picked from the dressing-room Cassandra Le Maistre (CLM). It was in an asymmetrical dress in black velvet and metallic leather that Yubai Zhang sported the projection of the film with elegance and poise.

She did not hesitate to add her touch to the outfit by wearing only one sleeve to the dress!

The fashion house Cassandra Le Maistre is in Karib'Info !